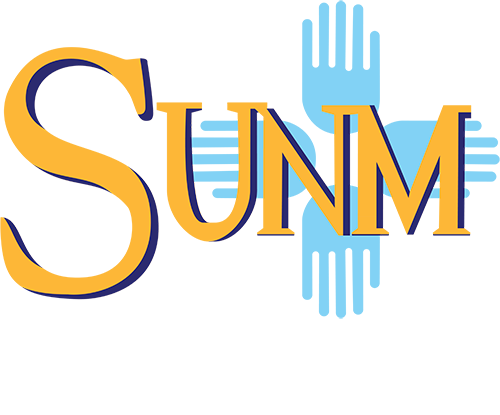 Dr.  Beau Hightower earned the first of three Bachelor of Science degrees in Biology from the University of New Mexico. Subsequent Bachelor of Science degrees in Anatomy, followed by Health and Wellness were earned. Dr. Hightower graduated with honors from Parker University where he earned his DC degree. His Sports Medicine Residency was completed in Bogota, Colombia where he treated the country’s Olympic athletes at the Coldeportes training facility. He has practiced and held licenses