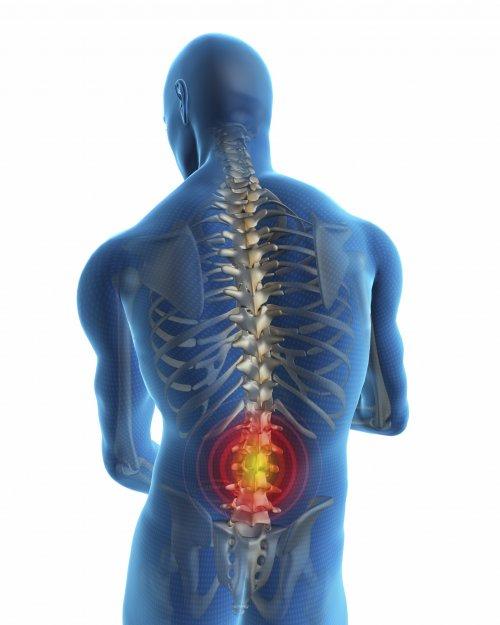 Who Was Oakley Smith?

As the two continued to do research, Smith began to form his own theories on concepts  that Palmer had developed about vertebral subluxation. Smith began to focus on both  repairing and healing connective tissues. Conducting anatomical research, he ultimately found that when dense or fibrous connective tissues, such as muscles, tendons, and ligaments, are used too often and become damaged, they produce a scar-like condition in one’s body. This both aggravates and causes problems with nerves that are closely aligned.

Next, Smith took a study trip to Europe and was exposed to the traditional manual therapies of Czechoslovakia, or Bohemia. Called “napravit,” these therapies were very  similar to the technique that Smith had been working on in the U.S. Fascinated by his findings, Smith returned to the U.S. and started speaking with emigrants from Bohemia to find out more about these manual therapies. By combining this new knowledge with his chiropractic expertise, Smith began to develop the foundation for naprapathy.

A few years after his elucidating trip to Bohemia, Smith moved to Chicago and started his first chiropractic clinic. Smith and Palmer had chosen to part ways due to a disagreement about Palmer’s theory on what causes one’s back to become “locked-down.” Smith was  developing another theory on the subject, and he began gathering support. Finally, in 1906, Oakley Smith published “A Textbook of Modernized Chiropractic.” This book laid the groundwork for the field of medicine that would later be referred to as “naprapathy.”

In 1907, Dr. Oakley Smith formally founded the medicinal field of naprapathy by launching the Oakley Smith School of Naprapathy, located in Chicago. With this first educational institution, naprapathy gained its foundation as a science and a method of treatment. By the time he founded this school, Smith had finished the process of devising a system of naprapathic treatment, which involved both evaluating and healing connective tissue that is damaged.

Through his extensive research with Palmer and in Czechoslovakia, Smith determined that the current theory behind pain and disability – the subluxation theory – was incorrect.

Instead, Smith argued that the cause of pain and dysfunction in our muscles, nervous  system, bone structure, and joints (the neuromusculoskeletal system) was due to changes  in our connective tissues and tension in our soft tissues.

Rather than simply manipulating joints, such as in chiropractic medicine, Smith’s plan for  naprapathic treatment involved soft tissue techniques, neural mobilization, and spinal  mobilization and manipulation. Through this course of treatment, Smith was able to  achieve long-lasting results in the treatment of pain.

Origins of the Word “Naprapathy”

The word “naprapathy” comes from the Czechoslovakian word “napravit,” which refers to  the traditional Bohemian manual therapies that Oakley Smith studied. Napravit means “to  correct” or “to fix.” Smith combined “napra” with “pathos,” the Greek word for suffering, or  pain. Put  together, naprapathy means “to correct the suffering.”