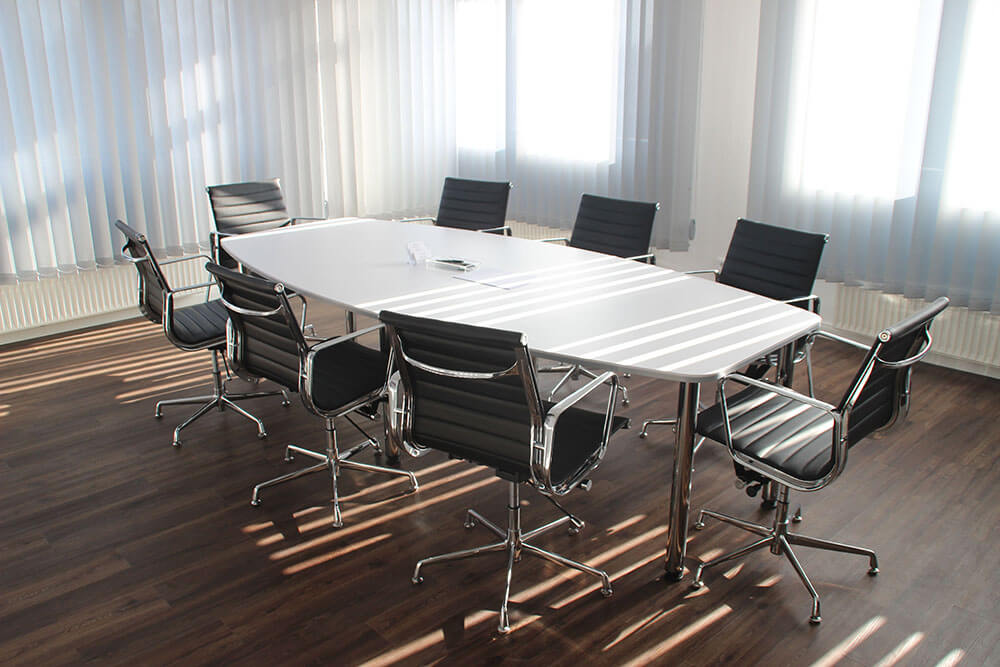 Professor Blum is a Beazley Professor of Health Law Policy at Loyola University Chicago and an adjunct professor of medical humanities in Loyola & Stritch School of Medicine, Department of Medicine. Prior to coming to Loyola, Professor Blum held positions on the faculties of Penn State and Boston University, and was a teaching fellow at the Harvard School of Public Health. In the spring of 1993 he was a visiting professor at Osgoode Hall and the University of British Columbia Faculties of Law under the auspices of the U.S.-Canada Fulbright program. He has served as a consultant to USAID in Indonesia where he worked on the development of a curriculum in public health law for use in schools of public health. He has many years of experience in health law and policy, and is very active in research in these areas, with a particular focus on legal issues in medical quality assurance. 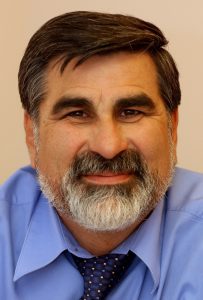 Rick Miera earned a B.A. and a B.S. from the University of Albuquerque in 1973. He has worked as a therapist, drug counselor, and program administrator for over 40 years working primarily with young adults and at-risk populations. He served as Coordinator of the drug/alcohol program at the University of New Mexico’s Department of Psychiatry, Bernalillo County Mental Health Center. He is a licensed alcohol/drug counselor and former Director of Ayuda, a drug-counseling program and mental health facility serving Juveniles in Bernalillo County. Rick is also a successful small business owner. He served as a 12-term New Mexico State Representative for District 11, representing the downtown corridor of Albuquerque. He is a former Chairman of the House Education Committee and the House Labor and Human Resources Committee, a former Co-Chair of the Legislative Education Study Committee, a former House Majority Leader and served in several other capacities. 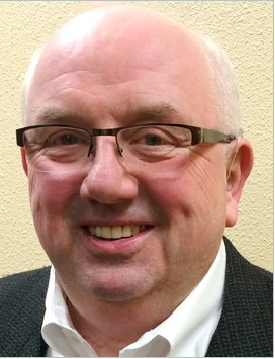 Paul Ryan began his professional career in the hospitality and lodging business after serving in the U.S. Army and receiving his degree in Hospitality and Restaurant Management. With twenty-eight successful years in the hospitality and lodging industry he held various, single unit, regional and corporate management leadership positions with such companies as Harley Hotels, Marriott Hotels and Resorts, Promus Hotels (now part of Hilton Hotels) then the parent of Red Lion Hotels, Doubletree Hotels, Embassy Suites, Hampton Inns and Homewood Suites. In 2000, Paul joined Career Education Corporation as President of the California Culinary Academy in San Francisco. Shortly thereafter he served as Vice President and Managing Director of the world renowned Le Cordon Bleu Culinary Schools North America. As the company grew, he became Senior Vice President of Operations for all of the company’s colleges and schools. Later, as Group President of all of the company’s Health (22 campuses), Culinary (16 campuses) and Art and Design (9 campuses) schools he was responsible for the strategic and operational successes of forty-seven campuses with revenue exceeding $700 million of the company’s $2 billion. As part of an exceptional senior executive corporate leadership team that helped build Career Education Corporation into the nation’s second largest for profit education company. He is an executive that has a track record of providing exceptional results to all constituencies. He is results-focused with a track record of providing effective solutions with people, finance, business strategies, strategic partnerships, operations, marketing, mergers and acquisitions, start-ups and business turn-around. 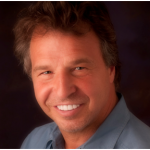 Patrick Nuzzo started his journey in Complementary Alternative Medicine (CAM) in 1974 when he began his studies to become a nutritionist. He worked as an independent contractor in the natural foods industry formulating, marketing and distributing nutritional supplements. Dr. Nuzzo developed several lines of nutritional supplements for the natural foods industry including a sports nutrition line for Walter Payton whom he partnered with in the venture, and developed products for Kraft General Foods and Anheuser Busch. In 1979, he began his Naprapathic education and graduated in 1983. Since then Dr. Nuzzo has opened, staffed and managed successful Naprapathic practices in Santa Barbara, California; Arlington Heights, Illinois; Lake Zurich, Illinois; Santa Fe, New Mexico; and Albuquerque, New Mexico. In 2000, he helped introduce the Naprapathic Practice Act of New Mexico, and in 2004 got it signed into law making it possible for Naprapaths to practice in New Mexico. In 2006, Dr. Nuzzo was issued a license in New Mexico to open a Naprapathic college and grant the degree of Doctor of Naprapathic Medicine. In 2006, he incorporated Southwest University of Naprapathic Medicine and Health Sciences (SUNM) and began the process of accreditation in 2007 after developing the curriculum for the Naprapathic degree. SUNM opened in 2010 in Santa Fe, New Mexico.